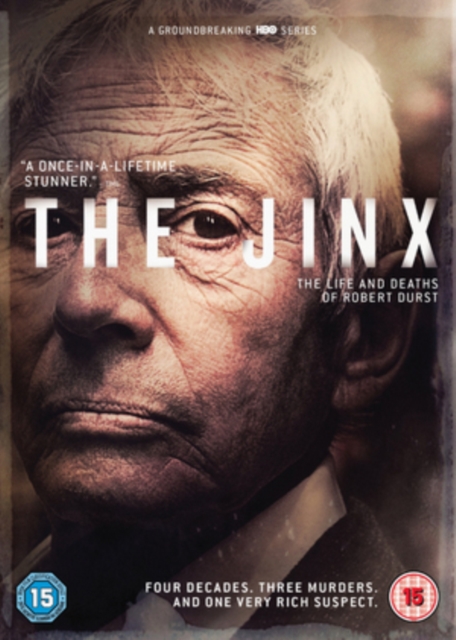 The Jinx - The Life and Deaths of Robert Durst DVD

Six-part documentary series from HBO investigating Robert Durst and the crimes he has been accused of.

Durst has denied that he was involved in the disappearance of his first wife Kathie in 1982 and the brutal murders of writer Susan Berman and his neighbour Morris Black in 2000 and 2001, respectively.

The series combines re-enactments with news clips, security tapes, footage of evidence and interviews, both old and new, including recent conversations with the alleged killer.

New evidence that came to light during the filming of the programme led to Durst's rearrest. 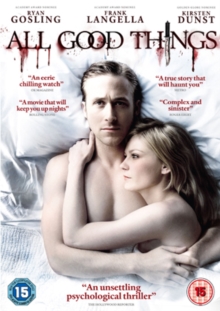 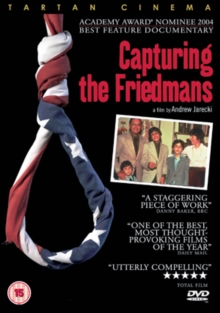