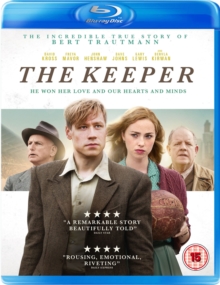 Biographical sporting drama set in post-war Britain and based on the life of German goalkeeper Bert Trautmann, starring David Kross and Freya Mavor.

After being captured on the Western Front, German soldier Bert Trautmann (Kross) is sent to a prisoner-of-war camp in Lancashire.

When local football coach Jack Friar (John Henshaw) is looking to recruit some players for his struggling team he selects Trautmann as goalkeeper, much to his daughter Margaret (Mavor)'s annoyance.

Despite her initial doubts about him Margaret soon falls in love with Bert.

On the field Trautmann's impressive performances between the sticks quickly win over his team mates and after one season he is signed by Manchester City.

As his profile grows Trautmann continues to face derision over his past but his resilience and the support of Margaret and his young family enable him to achieve sporting greatness. 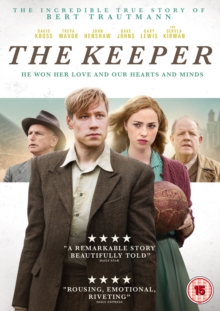