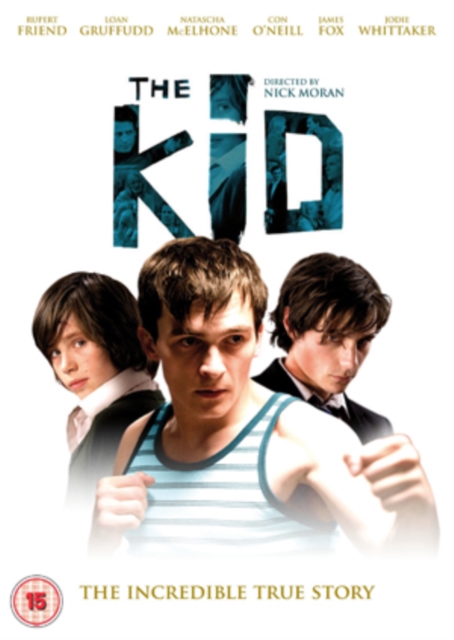 Nick Moran directs this drama based on the bestselling memoir by Kevin Lewis.

Rupert Friend stars as Lewis, who suffers a childhood of poverty, violence and abuse at the hands of his parents (Natascha McElhone and Con O'Neill) before taking up boxing and becoming embroiled with the criminal underworld in his native South London.

A serious incident then triggers a major turnaround in his life and Lewis emerges from his unpromising past to become a published writer and happily married family man. 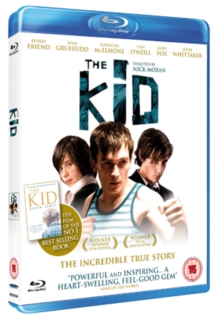