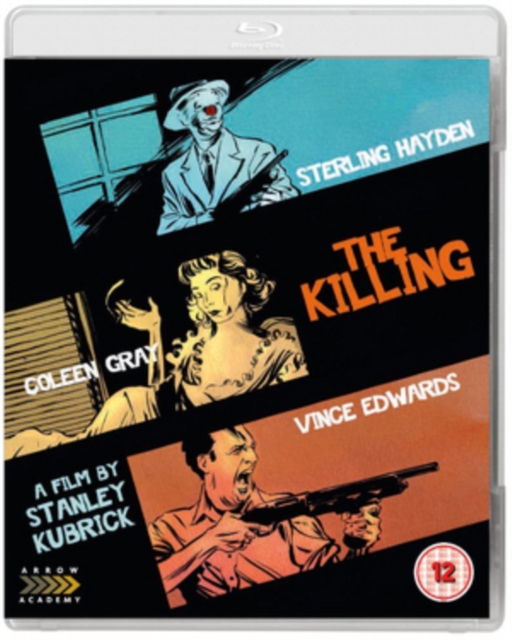 In 'The Killing' (1956), Johnny Clay (Sterling Hayden) gets out of prison after a five-year stint and begins to put together plans for a million dollar race track heist.

As he gathers his crew together, it seems that Johnny's plan is fool-proof and is sure to go off without a hitch.

However, when gang member George Peatty (Elisha Cook Jr) tells his wife (Marie Windsor) about the plans, and she in turn tells her boyfriend (Vince Edwards), the seeds are sown for the whole operation's undoing.

In 'Killer's Kiss' (1955), boxer Davy Gordon (Jamie Smith) finds himself in a world of trouble when he intervenes and saves dancer Gloria Price (Irene Kane) from her seedy and violent boss Vincent Raphello (Frank Silvera).

Davy and Gloria fall in love and plan to leave the city and make a fresh start, but Vincent is angry and jealous and sends his men to kill the young lovers... 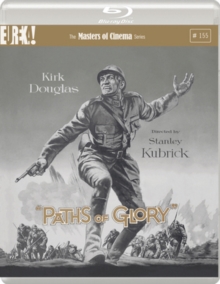 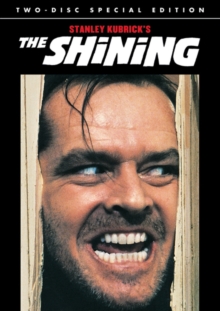 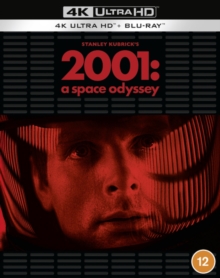 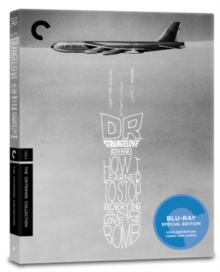