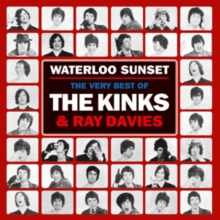 Compilation album by the legendary British rock group, who came to prominence during the British Invasion in the 1960s. The album features all of the band's biggest and most popular songs, including 'Waterloo Sunset', 'You Really Got Me', 'Sunny Afternoon', 'Lola', and many more. Also included are several solo tracks by the band's frontman Ray Davies. 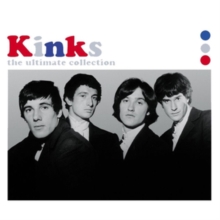 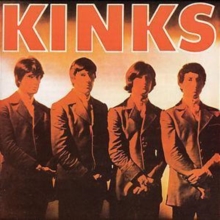 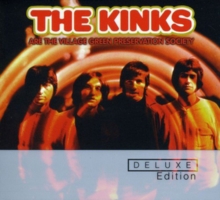 The Kinks Are the Village Green... 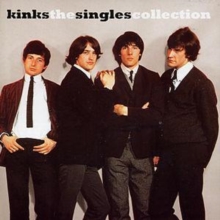