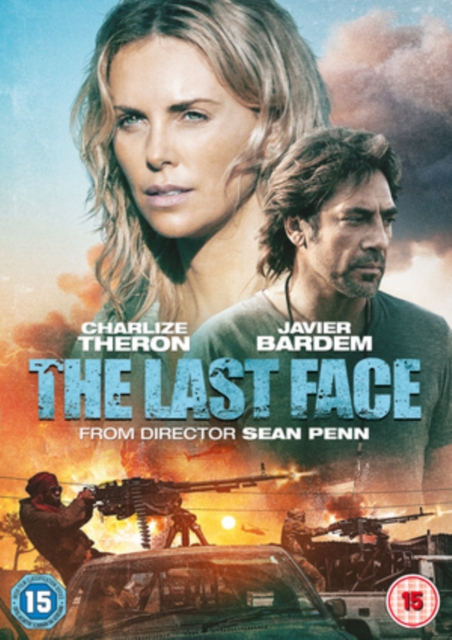 Charlize Theron and Javier Bardem star in this US drama directed by Sean Penn.

The film follows Wren (Theron), a doctor and activist working in war-torn West Africa with the Doctors of the World organisation she inherited from her father years earlier.

While there she meets Spanish surgeon and fellow activist Miguel (Bardem) and the pair quickly fall in love.

However, with war raging all around them and Wren becoming increasingly frustrated with her organisations inability to help everyone in need, they soon begin experiencing problems as they struggle to maintain their relationship. 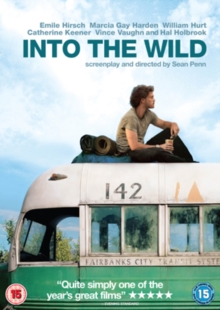