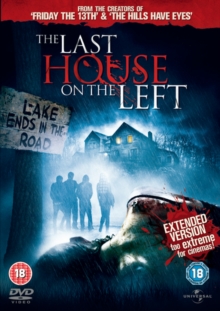 The Last House On the Left: Extended Version DVD

Extended version (not shown in the cinemas) of the remake of Wes Craven's 1972 horror film of the same name.

When teenage friends Mari (Sara Paxton) and Paige (Martha MacIsaac) go into town in search of marijuana, they meet Justin (Spencer Treat Clark), an unusual young man who has what the girls are looking for back at his motel room.

When Justin's father, sociopath and recent prison escapee Krug (Garret Dillahunt), turns up at the motel with his cronies, they kidnap the girls and subject them to a sustained and brutal assault before hiding out at a remote house - which, unbeknown to the gang, is the home of Mari's parents, John (Tony Goldwyn) and Emma (Monica Potter).

The perpetrators then become the victims as Mari's parents devise an increasingly gruesome sequence of tortuous revenge tactics on the men who harmed their daughter. 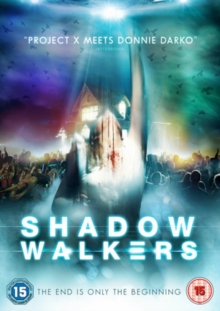 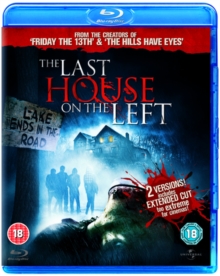 The Last House On the Left: Extended...