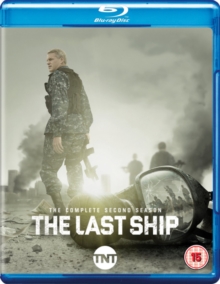 All 13 episodes from the second season of the post-apocalyptic drama adapted from the novel by William Brinkley.

Doctor Rachel Scott (Rhona Mitra) is sent off on the USS Nathan James, captained by Tom Chandler (Eric Dane), on a mission to find the cure for a deadly virus which has rapidly spread across the world.

In this season, the crew take back control of their captured ship and join forces with other branches of the US Armed Forces to protect the production of a cure from the immune who are out to destroy it.