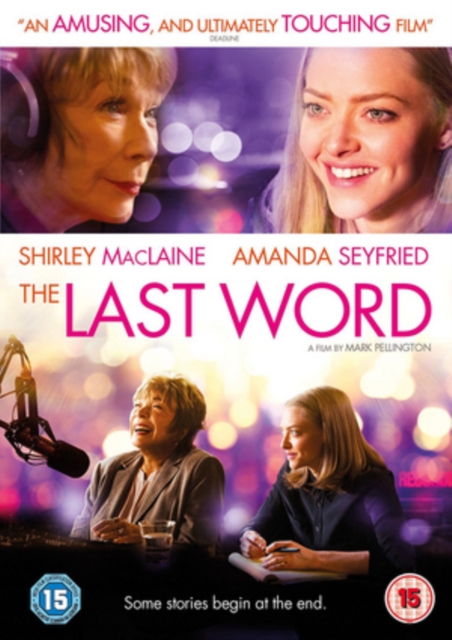 When retired businesswoman Harriett Lauler (MacLaine), who's used to being in control of everything around her, starts to think about death, she decides to write her own obituary to ensure people remember her the way she wants.

Local journalist Anne Sherman (Seyfried) is given the task of interviewing friends and family for quotes, but when she finds out that Harriett is disliked by most people, the job soon becomes more complicated than she originally thought.

Learning this, Harriett takes matters into her own hands and sets out to mould herself a new legacy. 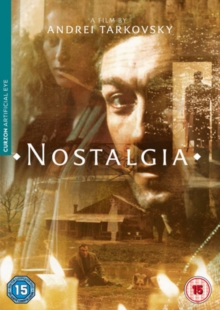 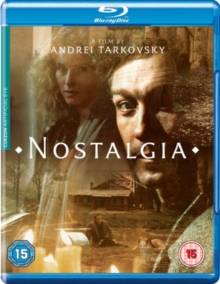 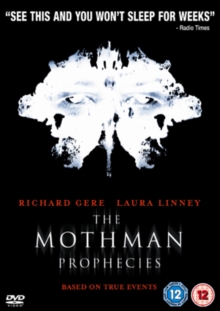 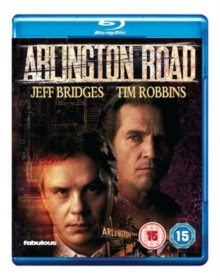