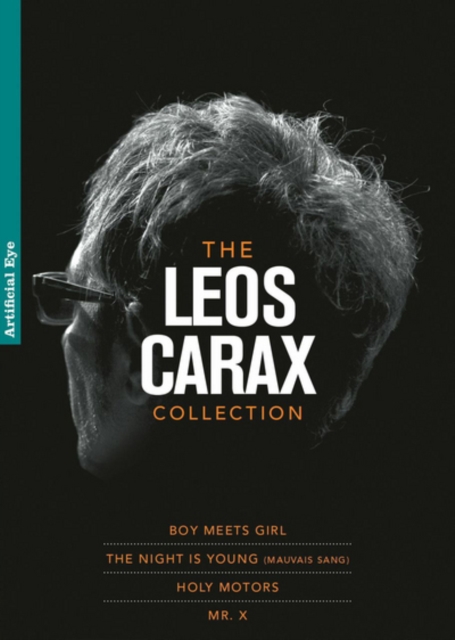 The thriller 'The Night is Young' (1986), follows petty thief and street hustler Alex (Denis Lavant) plotting to steal a new miracle cure for an AIDS-like virus on behalf of his gangster friend Marc (Michel Piccoli), attracting the notice of a mysterious American woman who also wants the serum.

In 'Holy Motors' (2012), Lavant stars as the man of many identities Monsieur Oscar.

Driven around Paris by his chauffeur Celine (Edith Scob), Oscar makes use of an elaborate dressing room in his limousine to assume the identity of a number of different characters.

At various points throughout the journey he appears as a businessman, a beggar, an assassin, a father and an old woman and in each disguise steps out of his limousine to engage with the world while embarking on bizarre adventures that include kidnapping a beautiful model, Kay (Eva Mendes).

But what exactly lies at the root of Oscar's extraordinary behaviour? 'Boy Meets Girl' (1984) is the darkly comic love story which involves two strangers (Lavant and Mireille Perrier) who are destined to meet after their relationships break down. 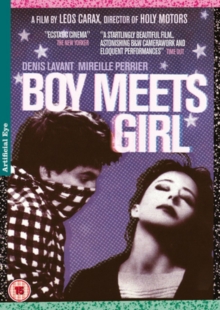 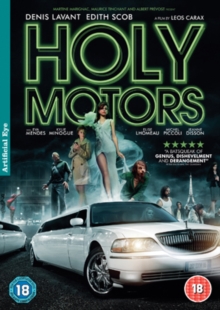 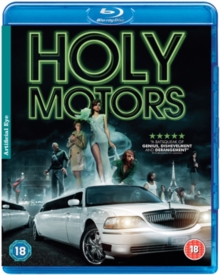 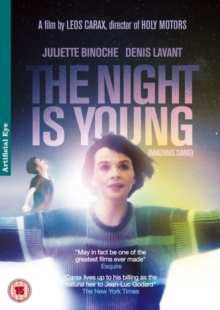 The Night Is Young