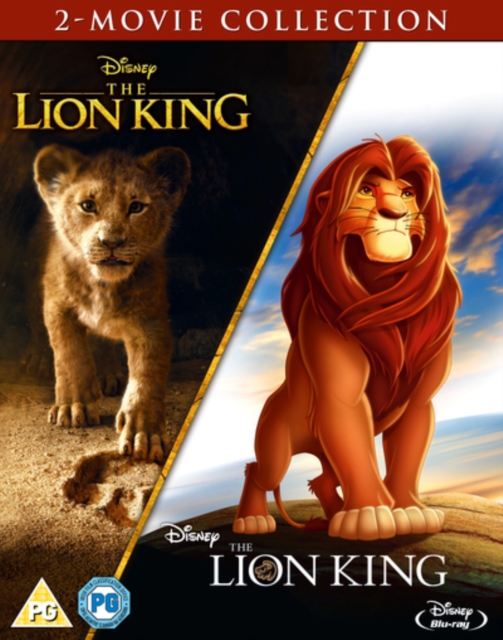 Double bill of Disney musicals featuring the classic 1994 animation and the 2019 remake.

Simba is destined to become King of the Pride Lands after the death of his father, Mufasa, but is instead forced into exile by his evil and greedy uncle, Scar, who tricks Simba into taking responsibility for his father's death so he can claim the throne for himself.

Away from his family, Simba meets a meerkat named Timon and a warthog named Pumbaa and begins living a carefree life, until his best friend, Nala, convinces him to return home.

With the help of his new friends he overcomes great fear and adversity to defeat Scar and take his rightful place as ruler of the Pride Lands. 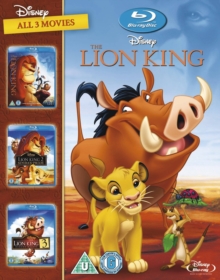 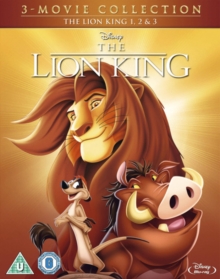 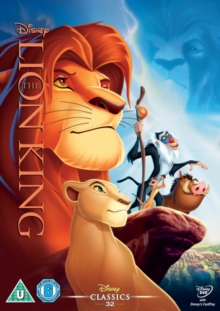 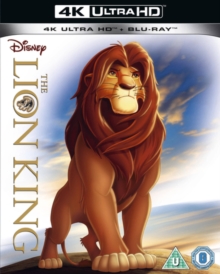