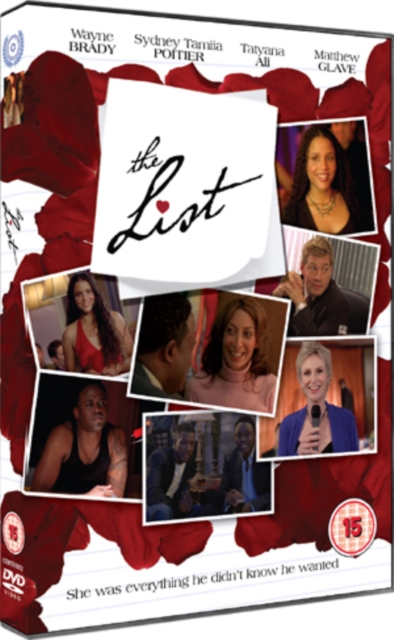 Brady plays Lewis Bond, a handsome young advertising executive who knows exactly what he wants in a woman, and refuses to allow his growing disillusion with dating to stop him finding true love - even after he is unceremoniously dumped on live television.

To avoid further humiliation, Lewis draws up a list of the attributes that define his ideal woman, and sets out on an ambitious mission to see if such a woman actually exists.