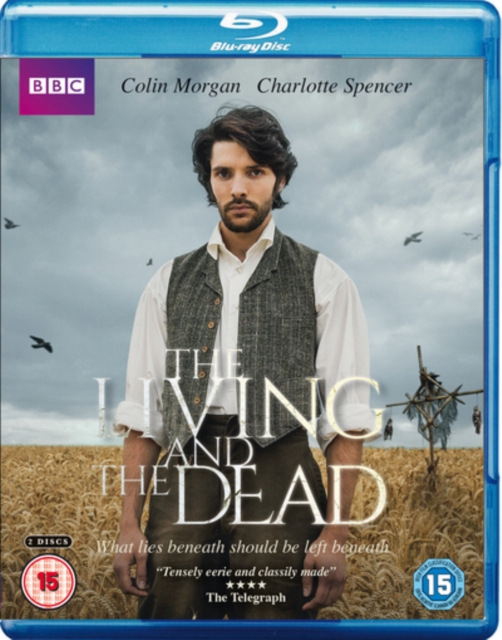 The Living and the Dead Blu-ray

Haunted by the recent death of his mother and the loss of his son, Nathan tries to get to grips with running the farm but finds himself investigating a number of supernatural occurrences in the remote Somerset valley.

Using his psychiatric background, he tries to help a number of locals who claim to be haunted by ghosts.

His work begins to take its toll, however, as he becomes determined to prove the existence of the afterlife, taking him down a spiralling descent to madness which sees Nathan become in need of saving himself.