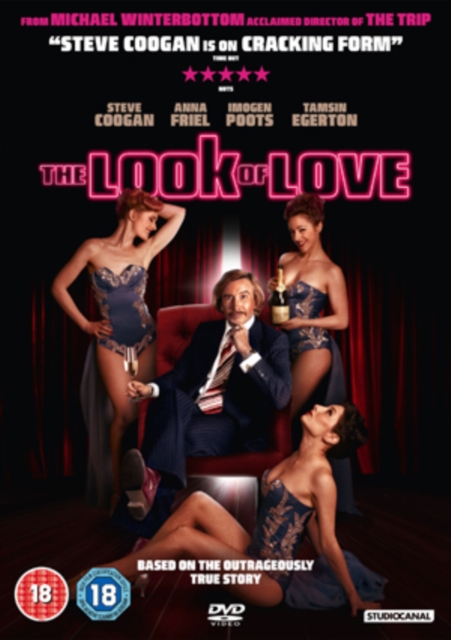 The Look of Love DVD

Michael Winterbottom directs this comedy drama based on the life of the Soho property tycoon and adult magazine publisher Paul Raymond (Steve Coogan).

Charting his life from his early Liverpool roots, the film follows Raymond as he steadily progresses up the financial and social ladder, accumulating wealth and notoriety in equal measure.

But as his Soho-based adult entertainment empire grows, his marriage to wife Jean (Anna Friel) teeters under the pressure of his relationship with glamour model Fiona Richmond (Tamsin Egerton), whilst the love he holds for cherished daughter Debbie (Imogen Poots) suffers a tragic fate. 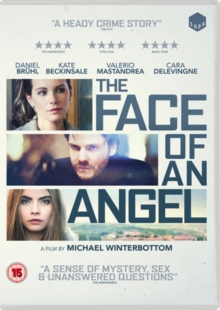 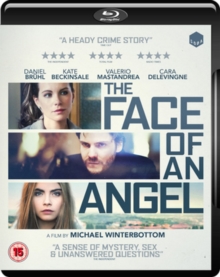 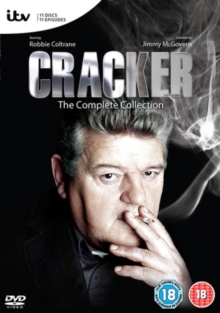 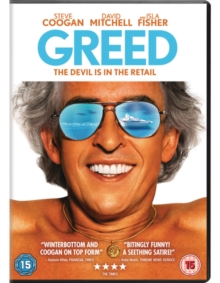