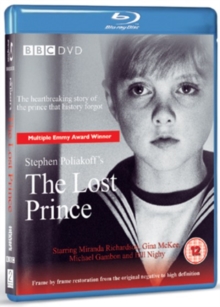 Stephen Poliakoff's BBC drama telling the story of Prince John, the autistic and epileptic son of Queen Mary and King George V who spent his whole life hidden away from public view.

Covering the period leading up to and including the First World War, the programme bears witness to many major historic events through the eyes of the young prince, and dramatises such important royal occasions as Edward VII's funeral and the visitation of the nine Kings of Europe in 1910.

Stars Tom Hollander and Miranda Richardson as the King and Queen, Gina McKee as the prince's nanny, and Michael Gambon as Edward VII. 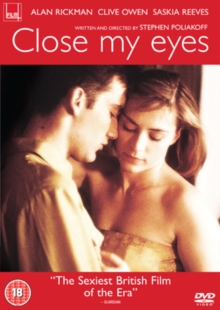 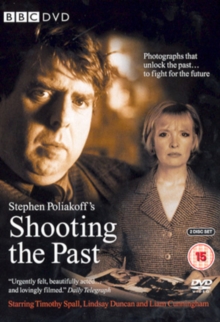 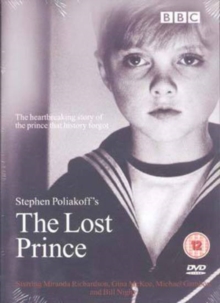 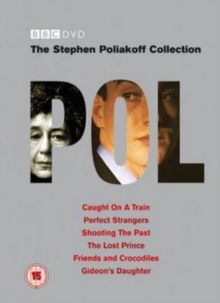