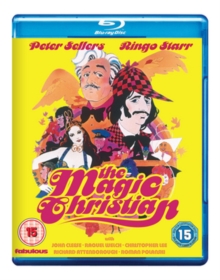 Self-absorbed millionaire Guy Grand (Sellers) spends his days lounging in his lavish home in London and toying with his many fruitless business ventures.

When he encounters a vagrant in a city park he decides to adopt the dishevelled man and name him Youngman Grand, Esquire (Starr).

Along with his new-found son, Guy Grand indulges in a series of bizarre antics involving grouse shooting with anti-aircraft cannons, board meeting brainstorms and the bribery of a rowing team.

With his taste for excess still not satisfied however, Guy takes his son on the exclusive maiden voyage of a vast, opulent luxury cruise ship and uses the opportunity to engage in more absurdity. 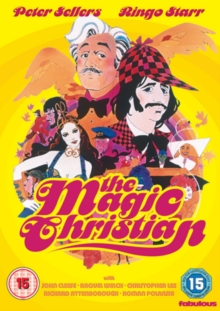 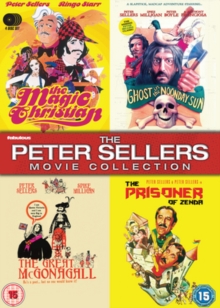