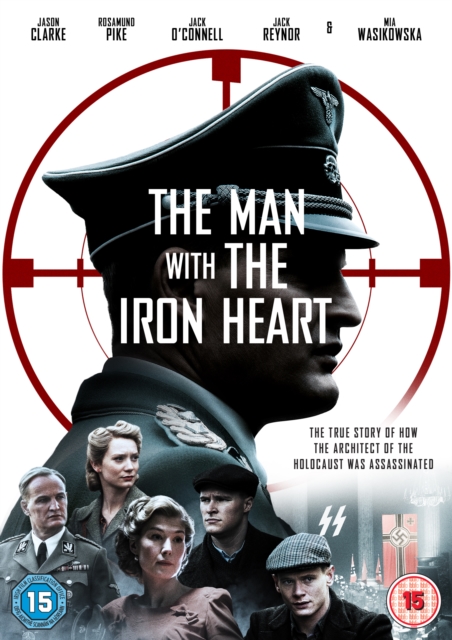 The Man With the Iron Heart DVD

Based on the novel by Laurent Binet, the film follows Reinhard Heydrich (Clarke) as he rises to the top of the Nazi party with the help of his wife Lina (Pike), becoming a high-ranking SS general by 1942.

Meanwhile, Czech resistance fighters Jan Kubis (O'Connell) and Jozef Gabcík (Jack Reynor) prepare to parachute into German-occupied territory and embark on an ambitious mission to assassinate Heydrich and fight back against the Nazi's brutal rule in their homeland. 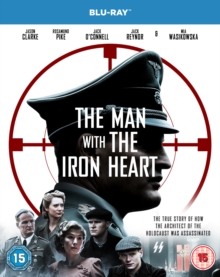 The Man With the Iron Heart 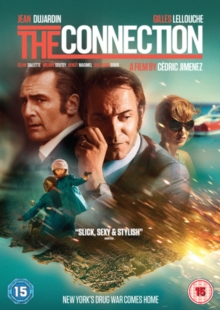