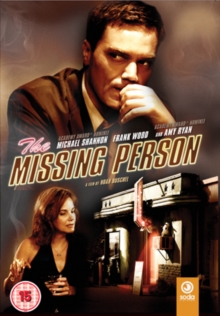 Hard-bitten private investigator John Rosow (Michael Shannon) is hired by high-flying lawyer Drexler Hewitt (Paul Adelstein) to keep tabs on a man currently travelling with a boy on a train from Chicago to Los Angeles.

After setting out to find his man, however, Rosow is informed that plans have changed, and that if he now brings the 'mark' to New York, he will receive a large payout.

But as the search continues, Rosow begins to realise that all is not as it seems, as the FBI takes an interest, and he discovers that he is being followed...