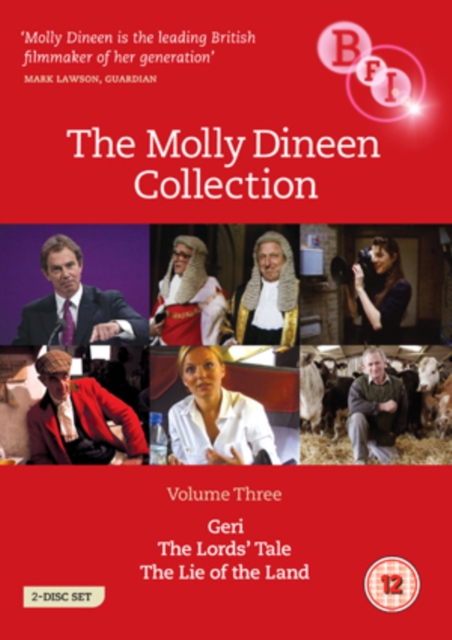 Filmed shortly after she left girl group the Spice Girls, 'Geri' (1999) follows the career of Geri Halliwell, containing interviews with the singer and behind-the-scenes footage. 'The Lord's Tale' (2002) explores the effect of the change in Britain's political system that no longer allowed for Lords in the House of Commons to inherit their position, resulting in 700 losing their titles. 'The Lie of the Land' (2007) investigates the agricultural issues faced by farmers and other country dwellers due to changes being made in government legislation. 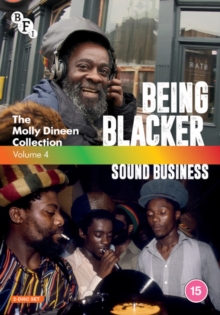 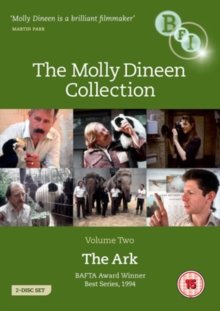 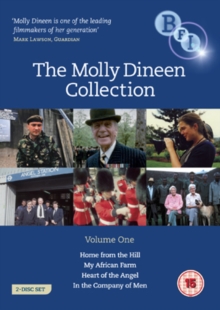