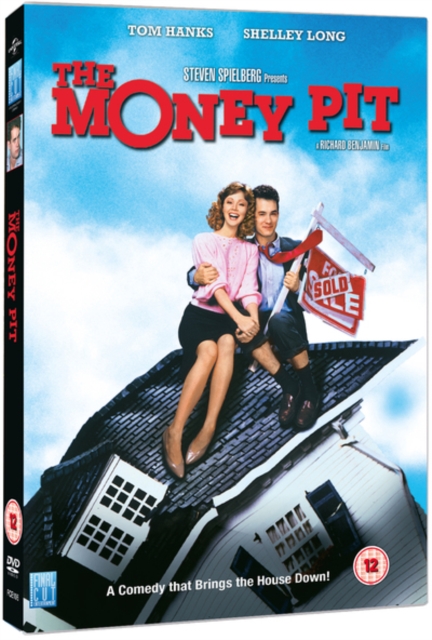 New York couple Walter and Anna (Hanks and Long) buy a bargain basement mansion in the country, but when they try to turn it into their dream home they quickly realise why it was so cheap.

Not only do they have to deal with the structural integrity of the building, but also with the conning and conniving contractors they employ to rebuild it. 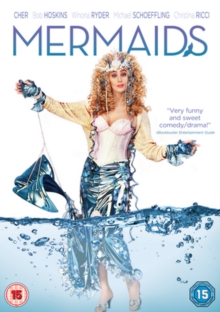 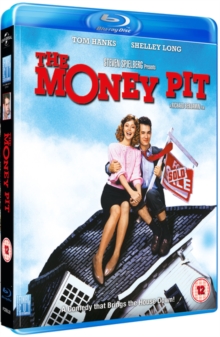