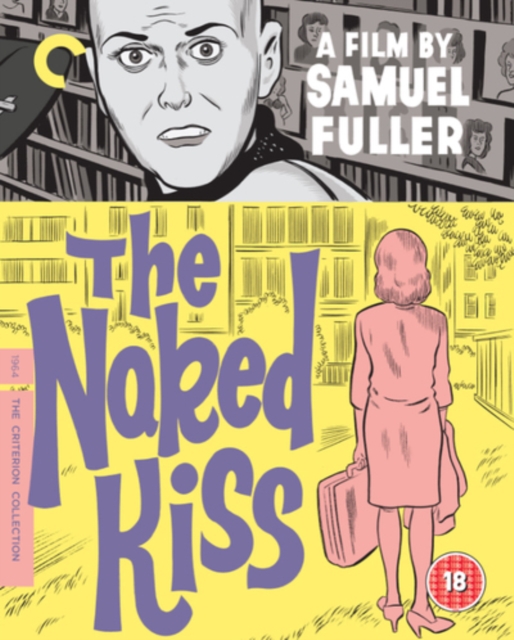 Samuel Fuller writes, produces and directs this 1960s drama starring Constance Towers as Kelly, a woman with a past that she would rather forget.

She has left her life as a prostitute behind her and now works as a carer for disabled children in the small American town of Granville.

She finds love with local respected war hero Grant (Michael Dante) but shortly before they are to be wed, Kelly discovers that Grant has been keeping a dark secret.

Angry at the deceipt, Kelly's rage gets the better of her and she is left with the task of convincing the townsfolk that the man they thought was the pillar of the community was not all that he seemed. 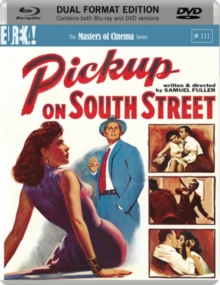 Pickup On South Street - The Masters of... 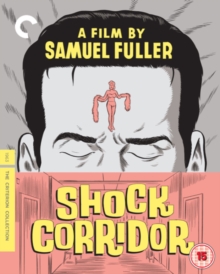 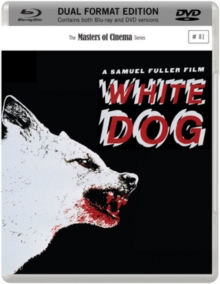 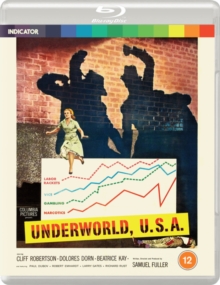