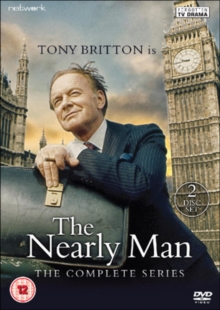 All seven episodes of the British television drama miniseries created by Arthur Hopcraft.

Collinson isn't certain however that this is truly the path he wants to follow.

His political career is nearing its end and he may have no better chance to solidify his legacy, but he also sees the potential in engagement with the surging grass-roots politics of his working-class, northern constituency.

Both ways are mired in bulldog politics and backroom intrigues, and both will place new strain on his marriage.