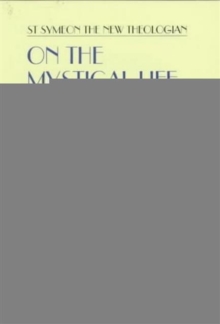 On the Mystical Life : The Ethical Discourses On Virtue and the Christian Life v. 2 Paperback / softback

by The New Theologian,Saint Symeon

Part of the Popular Patristics series

St Symeon the New theologian was abbot of the monastery of St Mamas in Constantinople in the 11th century.

He was a forceful advocate of the mystical experience of God in the history of the Byzantine Church.

His writings survived in the Orthodox Church continuing to play an important role in the renewals of spiritual life and prayer within the Church.

This is the second of a three-volume set translating "The Ethical Discourses" into English.

It addresses the traditional language of Eastern Christian asceticism in the light of St Symeon's message on the Church, the sacrament and the "Day of the Lord" as found in Volume I.

St Symeon asserts that "Apatheia", or "dispassion", the ancient term for freedom from sinful passion, denotes the real possibility of a transfigured life.

Elsewhere in the book St Symeon takes up the role of the "tools of asceticism" - fasting, vigils, poverty, in order to underline their function as instruments enabling conformity to the Cross of Christ.

Other discourses dwell on: the character and signs of the saint; faith and love; and on ascetic retreat. Throughout the volume St Symeon anticipates the 14th-century movement of Byzantine hesychasm, as well as the monastic renaissance of 18th-century Athos and 19th-century Russia.

Also in the Popular Patristics series   |  View all 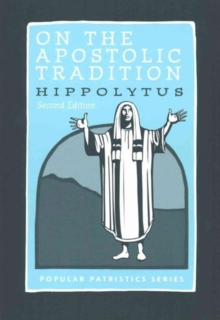 On the Apostolic Tradition 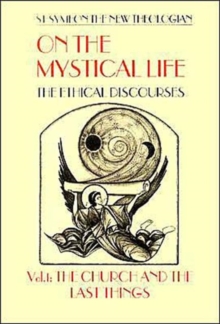 On the Mystical Life 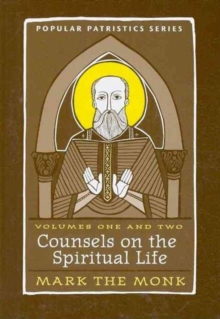 On the Spiritual Life 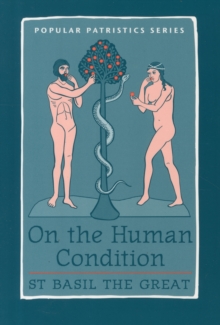 On the Human Condition