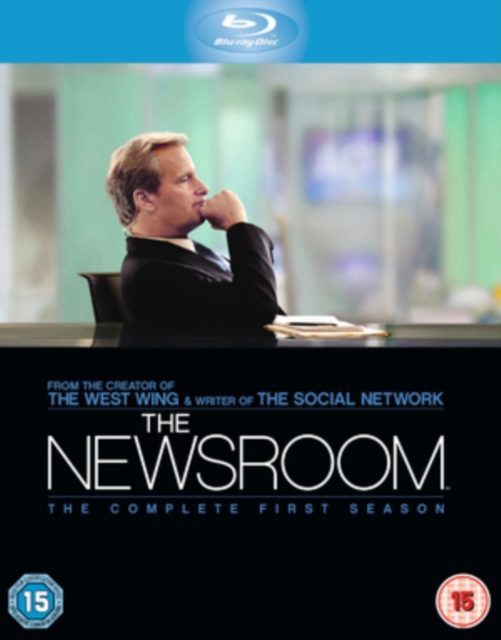 All ten episodes from the first season of the HBO drama created by Aaron Sorkin.

The show takes a look behind the scenes of the fictional Atlantis Cable News and follows the newsroom staff, including anchor Will McAvoy (Jeff Daniels) and executive producer MacKenzie McHale (Emily Mortimer).

While covering various news stories the staff also deal with issues in their personal lives.

In this series, Will finds his reputation in tatters after a disastrous interview in which he criticised America.

To make matters worse he soon discovers that his ex-girlfriend MacKenzie is his newly-appointed executive producer.