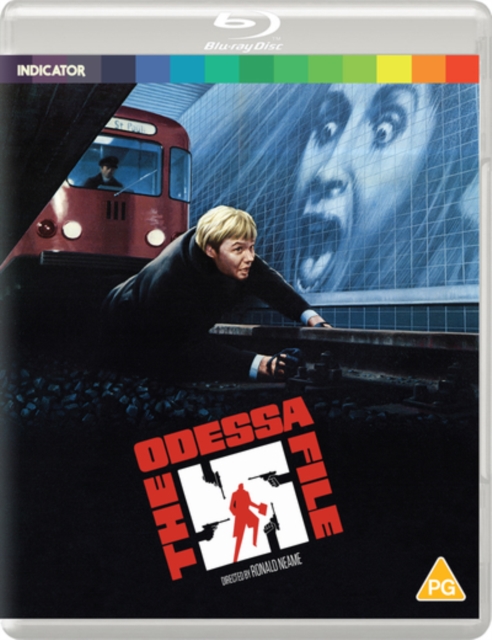 Jon Voight stars in this 1970s thriller based on the novel by Frederick Forsyth.

Miller sets out to bring Roschmann to justice, but encounters trouble when he comes up against 'Odessa', a secret organisation dedicated to protecting former SS officers and advancing their position in the post-war world. 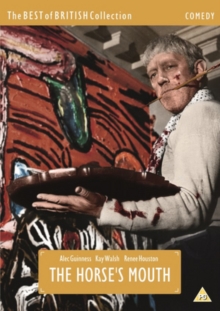 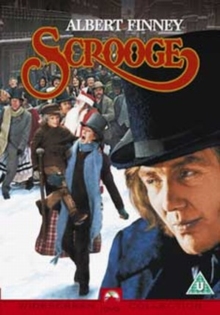 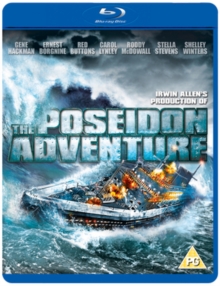 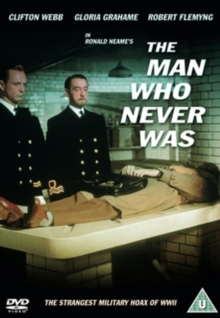 The Man Who Never Was