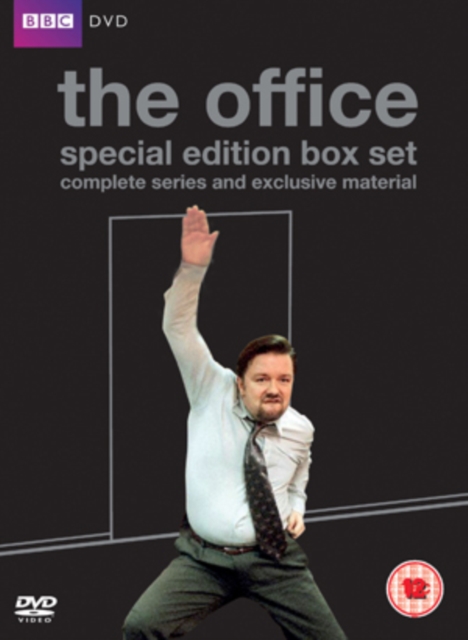 The Office: Complete Series 1 and 2 and the Christmas Specials DVD

Every episode, plus the two Christmas specials, from the BBC's award-winning, documentary-style comedy series starring Ricky Gervais as David Brent, the manager of paper merchant Wernham Hogg's Slough office, who, in his own mind, is not so much the boss but more of a friend.

Unctuous and ineffectual in equal measure, he turns the life of his staff into a never-ending round of irritating mini-dramas. 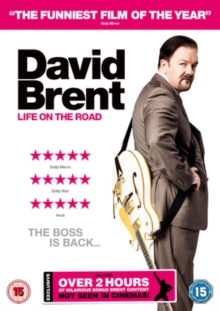 David Brent - Life On the Road 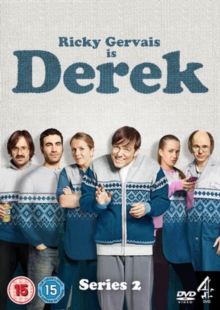 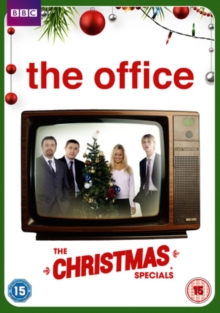 The Office: The Christmas Specials