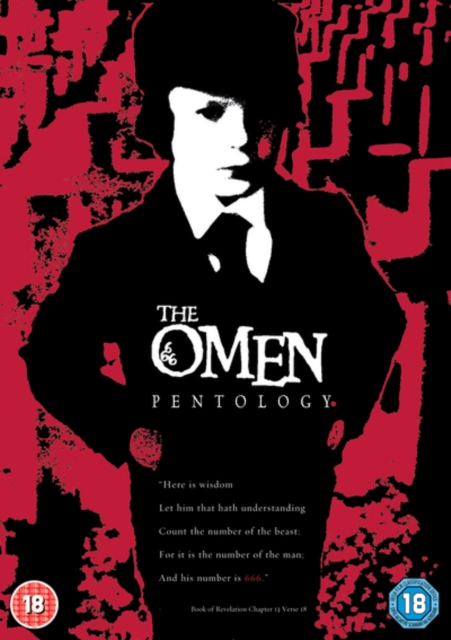 The ultimate Omen box set containing the original film, the three sequels, and the 2006 remake.

The saga begins with 'The Omen' (1976), when US Ambassador Robert Thorn (Gregory Peck) is persuaded to substitute a newborn baby whose mother has died in childbirth for his own stillborn son.

By the age of five the child, Damien, seems to be exerting a malevolent influence on the Thorn household.

Thorn searches for an answer to his son's behaviour and meets maverick priest Father Brennan (Patrick Troughton), who tries to convince him that Damien is in fact the Antichrist.

The Ambassador at first dismisses this as the rantings of a religious maniac, but subsequent events suggest that maybe the priest has a point.

The second film, 'Damien - Omen 2' (1978), picks up events a few years later, with the now-orphaned Damien turning 13 and living with his adoring aunt and uncle.

Aunt Marion (Lee Grant) is the first to suspect there is more to Damien than adolescent angst, leading to her swift dispatch by a killer raven.

The third film, 'Omen 3 - The Final Conflict' (1981), finds the young devil all grown up and heading a multinational company.

In 'Omen 4 - The Awakening' (1991), although the Anti-Christ Damien expired in 'The Final Conflict', he had a daughter who has been adopted by an aspiring politician and his wife.

As she grows up she begins to exercise her evil powers in a series of bizarre 'accidents'.

In the 2006 remake, Liev Schreiber stars as Robert Thorn, with Julia Stiles as his wife, as the conflicted couple gradually come to realise that their child Damien (Seamus Davey-Fitzpatrick) is the son of Satan. 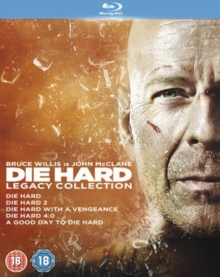 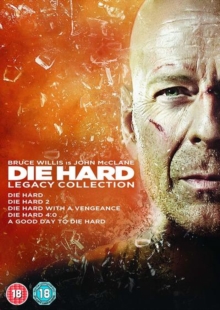