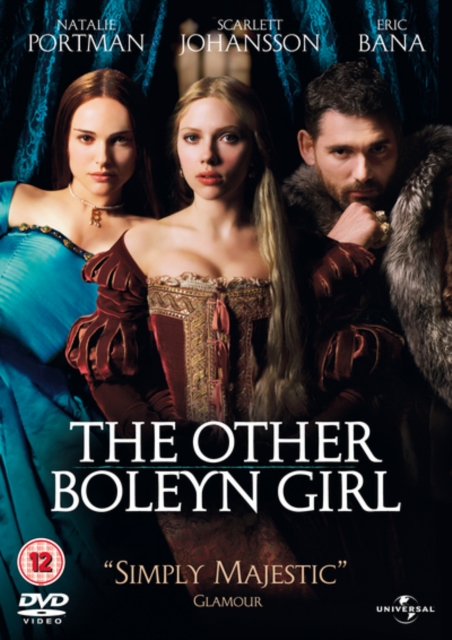 The Other Boleyn Girl DVD

The story is a fictionalised account of the life of Mary Boleyn (Scarlett Johansson) who was mistress to King Henry VIII (Eric Bana) before he married her sister, Anne (Natalie Portman).

Set during one of the most dramatic periods in British regal history, the narrative focuses on the relationship and rivalry between the two Boleyn girls and the power game being played by their family in which the sisters are mere pawns. 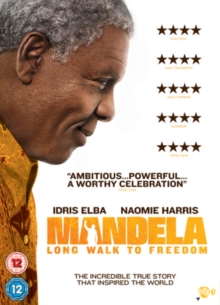 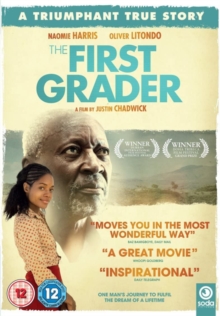 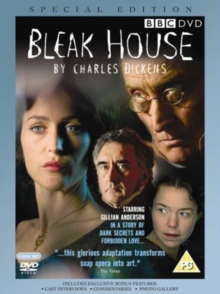 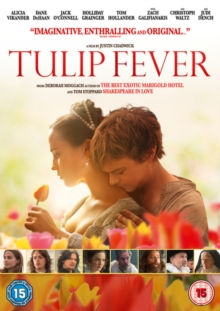