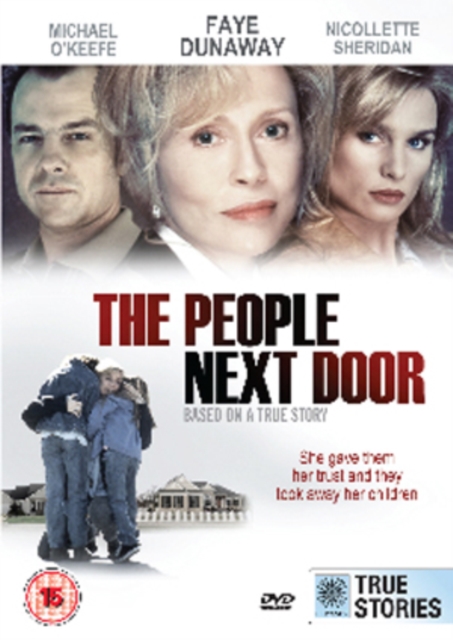 The People Next Door DVD

Waitress, and single-parent, Anna Morse has what seem like the perfect neighbours in Garrett and Donna James.

They make a big fuss of her three daughters, to the extent that they begin to undermine Anna's authority.

Then one day the Jameses disappear, taking two of Anna's daughters with them.

Rejected by her mother, Anna finds that the only person on her side in her attempts to retrieve her children is detective Jack Driscoll, who discovers that Garrett James has a violent criminal past. 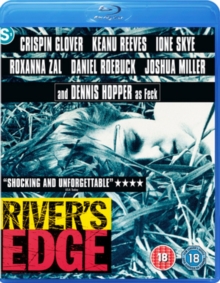 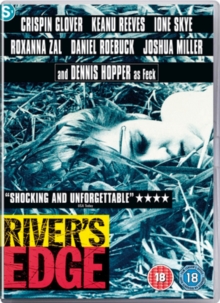 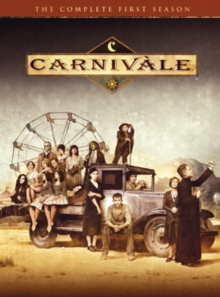