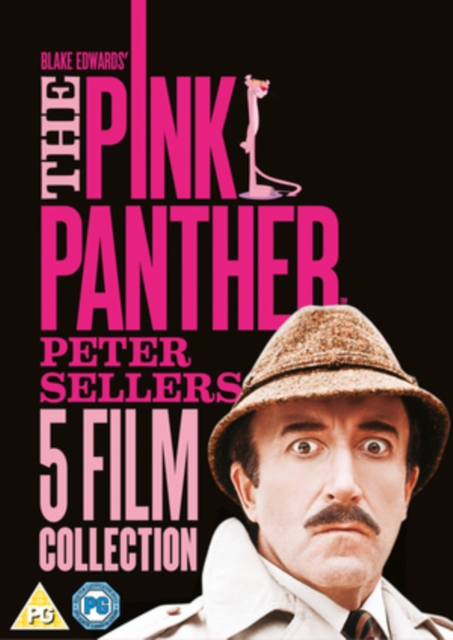 A box set of five Pink Panther films. 'The Pink Panther' (1963) was the launch of the Pink Panther series and introduced Peter Sellers as the bumbling Inspector Clouseau who becomes determined to capture a jewel thief who has lifted the infamous 'Pink Panther' diamond.

Little does he know that his wife's lover and thief are the same man.

Leaving a trail of destruction in his path, Sellers brings his comic genius to the film.

In 'A Shot in the Dark' (1964) Sellers returns as the bumbling Inspector Clouseau trying to clear a beautiful parlour maid's name of murder, despite all the evidence to the contrary.

With a memorable scene in a nudist colony. In 'The Pink Panther Strikes Again' (1976) the French detective (Sellers) has stumbled his way up to the position of Chief Inspector, displacing his long-suffering boss Inspector Dreyfuss (Herbert Lom), who has turned to a life of crime in an effort to bump him off.

Dreyfuss kidnaps the inventor of a death ray and demands the sacrifice of Clouseau in return.

Clouseau then has to hide in many disguises in order to capture Dreyfuss and the machine and save himself and the world! 'The Revenge of the Pink Panther' (1978) finds Inspector Clouseau surviving an assassination attempt but he then hides from the world and now everyone think he's dead.

Using this cover story he takes the opportunity to continue his investigations alone.

The last Pink Panther film Sellers made before his death.

Finally, in 'Trail of the Pink Panther' (1982) a journalist (Joanne Lumley) is interviewing people who came into contact with the late Inspector Clouseau for an article in tribute to the great detective.

Made two years after Peter Sellers' death, and featuring a string of outtakes from the earlier Pink Panther films. 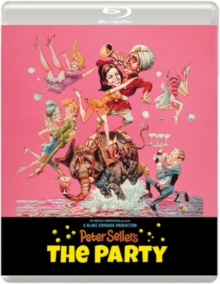 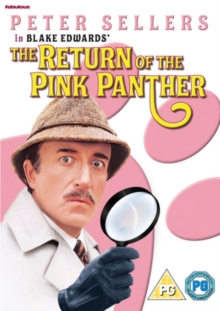 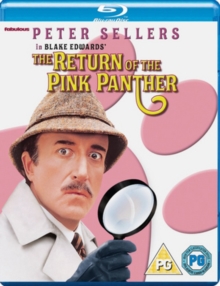 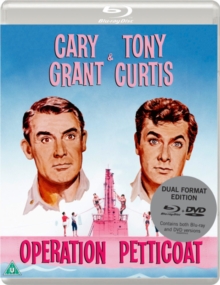