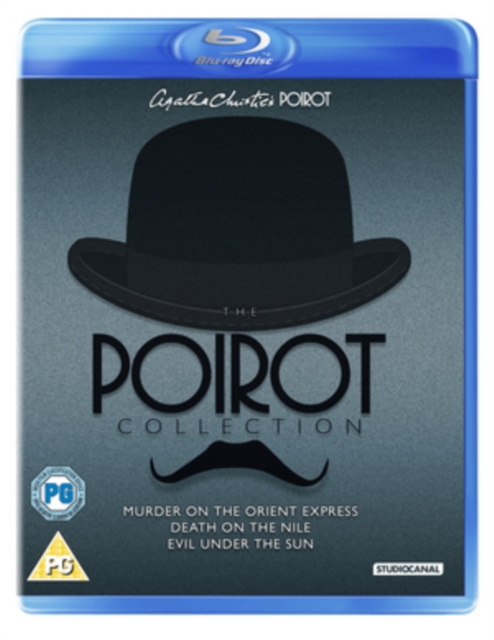 In 'Murder On the Orient Express' (1974), while heading into heavy weather, the Orient Express gets stuck in the snow and overnight one of the passengers - the millionaire Ratchett (Richard Widmark) - is repeatedly stabbed to death.

Who did it? Luckily the famous detective Hercule Poirot (Albert Finney) is on hand to find out.

In 'Death On the Nile' (1978) a rich heiress is murdered aboard a steamship travelling down the Nile.

Poirot (Peter Ustinov) discovers that almost all the passengers had a reason to kill her but will he be able to locate the true culprit before the ship reaches port?

Finally, in 'Evil Under the Sun' (1982), when beautiful socialite Arlena Marshall (Diana Rigg) is found strangled on a Mediterranean island, there is no shortage of suspects for Poirot (Ustinov) to eliminate from his enquiries. 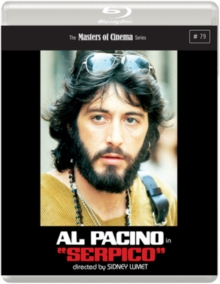 Serpico - The Masters of Cinema Series 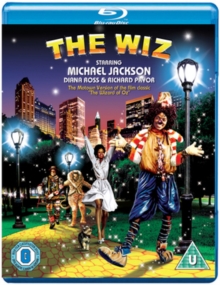 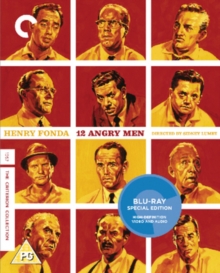 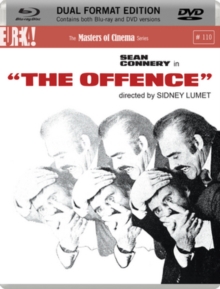 The Offence - The Masters of Cinema...