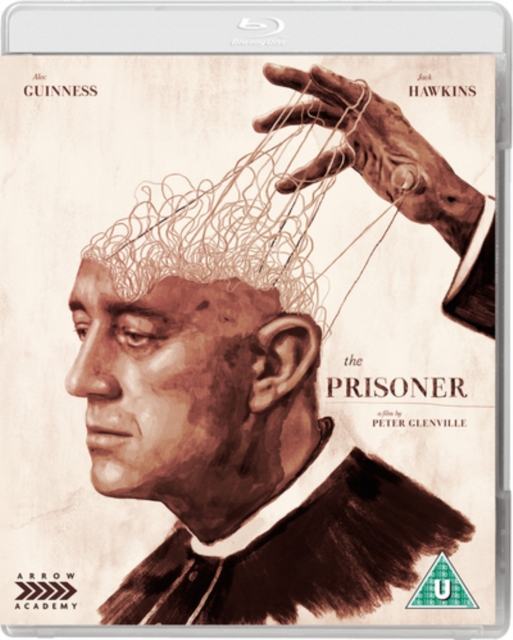 Alec Guinness stars in this classic 1950s drama based on a true story about a Cardinal prisoner who is ordered to issue a false statement which will effectively end Catholicism in his country.

The cast also includes Jack Hawkins as The Interrogator, Wilfrid Lawson as The Jailer and Ronald Lewis as The Guard.