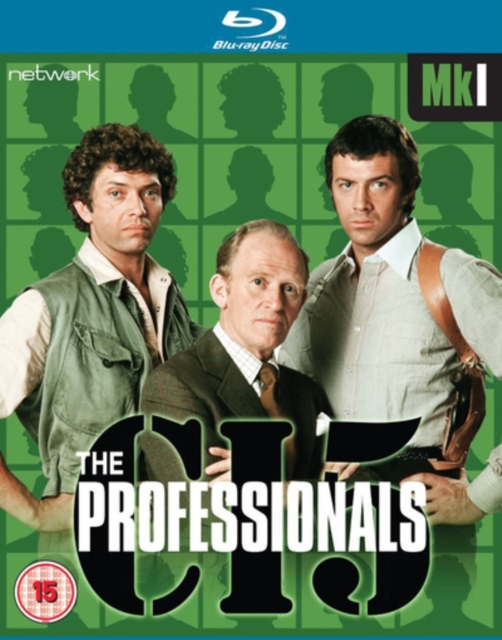 All 13 episodes from the first series of the classic 1970s crime drama.

Bodie (Lewis Collins) and Doyle (Martin Shaw) are two elite officers in the secretive CI5 service, a unit staffed by expert policemen, soldiers and Special Forces under the command of the formidable Cowley (Gordon Jackson).

In this series, a terrorist threatens to contaminate London's water supply, Bodie and Doyle masquerade as the bodyguards of a kidnap victim, and some former colleagues from Bodie's mercenary days arrive in London to pull off a daring bank robbery.

The episodes are: 'Private Madness, Public Danger', 'The Female Factor', 'Old Dog With New Tricks', 'Killer With a Long Arm', 'Heroes', 'Where the Jungle Ends', 'Close Quarters', 'Everest Was Also Conquered', 'When the Heat Cools Off', 'Stake Out', 'Long Shot', 'Look After Annie' and 'Klansmen'. 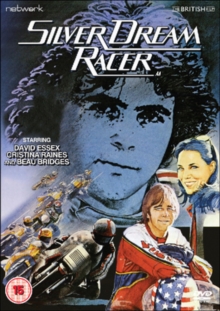 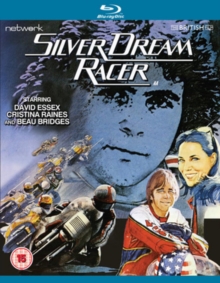 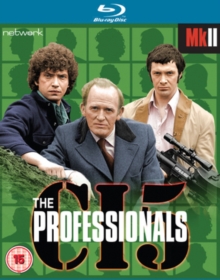 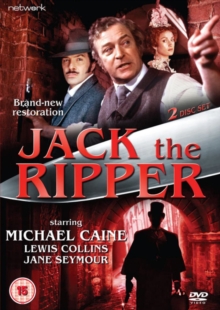