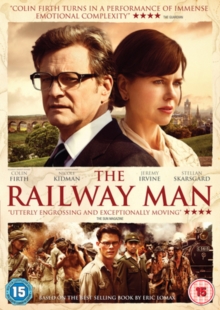 Colin Firth, Nicole Kidman and Stellan Skarsgård star in this war drama adapted from Eric Lomax's memoirs about his experiences in a POW camp.

While serving in the Second World War, British Army officer Eric Lomax (Jeremy Irvine) is captured and held prisoner by the Japanese.

He is brutally tortured and forced, along with his fellow captives, to build the Thai-Burma Railway.

Many years later an older Lomax (Firth) is still traumatised by the experience.

Supported by his wife Patti (Kidman) and friend Finlay (Skarsgård), he decides to track down one of his torturers, Takashi Nagase (Hiroyuki Sanada), hoping to find the answers that will enable him to finally let go of the hatred he has held for so long. 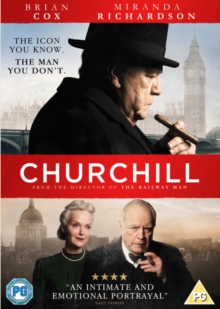 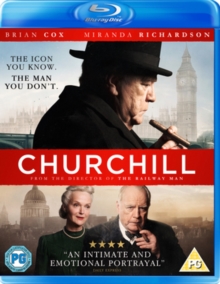 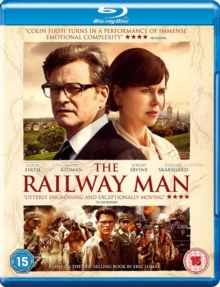