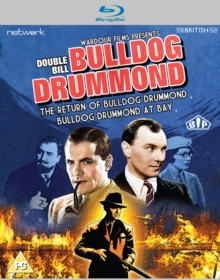 Double bill of war dramas based on the novels by Herman C.

When World Peace Conference delegate Brunel is assassinated, it is up to Drummond and co. to find those responsible. In 'Bulldog Drummond at Bay' (1937) Bulldog finds himself up against foreign agents who are trying to steal plans for a top-secret remote-controlled aircraft. 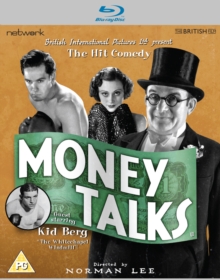 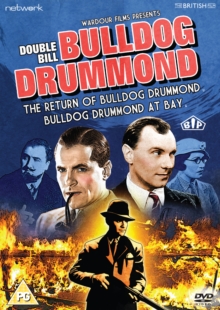 The Return of Bulldog Drummond/Bulldog... 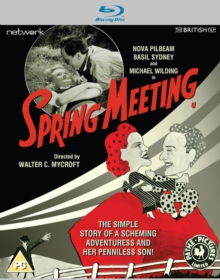 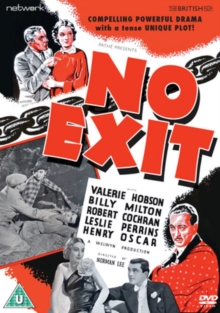