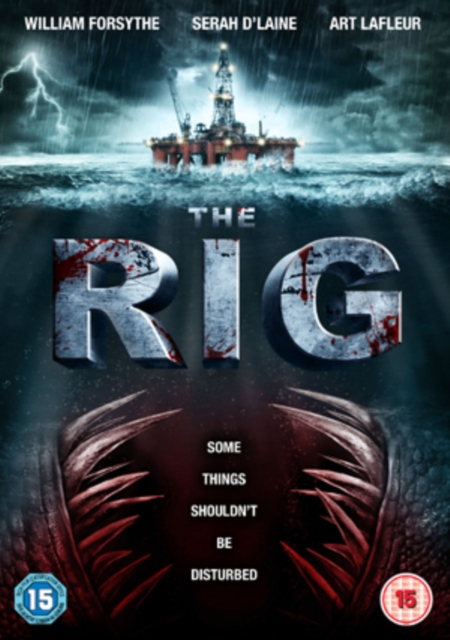 Horror thriller in which a group of rig workers are hunted by a strange and unknown creature.

Far out at sea on a drilling rig, a small crew brace themselves for the hurricane that is forecast to arrive that night.

Led by rig manager Jim (William Forsyth), preoccupied with his disapproval at daughter Carey (Serah D'Laine) and her romantic entanglement with crew member Dobbs (Scott Martin), the gang anticipate a tough night, though perhaps not quite as tough a night as it turns out to be.

With the storm raging around them and all communication links severed by its force, the crew find themselves being stalked mercilessly by an unusual creature that appears to have come from the sea... 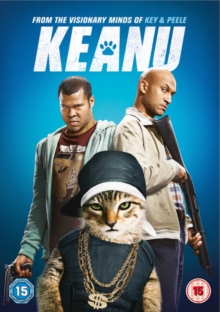