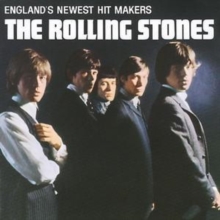 by The Rolling Stones

With the British invasion of America in full swing, The Rolling Stones were announced as 'England's Newest Hit Makers' in 1964. The album was released to coincide with the Stones' arrival in New York City on 1st June that year, where they began their first US tour. The band played to very small audiences in the eight cities. The tracklisting is the same as their eponymous first UK release, but it includes the Womack and Womack classic, 'Not Fade Away'.

Also by The Rolling Stones   |  View all 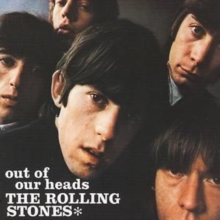 Out of Our Heads [us Version] 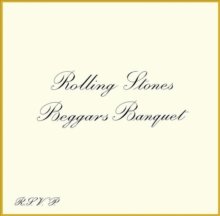 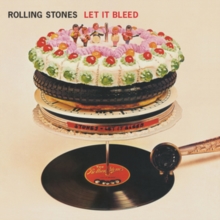