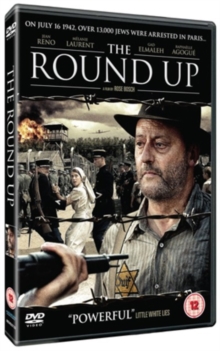 The Round Up DVD

Roselyne Bosch writes and directs this French drama based on real events that took place in Paris at the beginning of the Second World War.

In July 1942 the French police, under Nazi orders, are rounding up thousands of Jewish men, women and children to transport them to extermination camps in Poland.

Told from the perspective of 11-year old Jo Weismann (Hugo Leverdez), the film also stars Jean Reno and Melanie Laurent as medics working with the prisoners - who, while sympathetic to the plight of their patients, are ultimately powerless to save them from the horrific fate that awaits them. 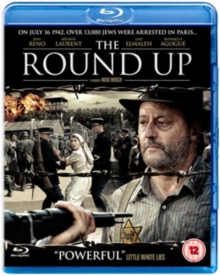