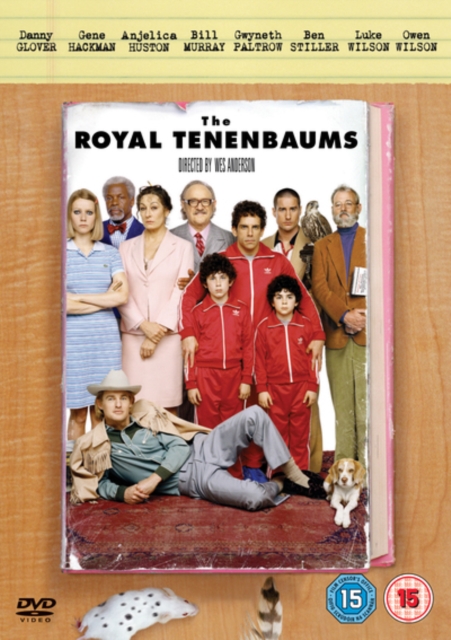 Now, after years of separation, and with the children grown-up and the memory of their prodigy faded, Royal returns to his family and tries to make amends.

However, with Royal's history of lies and betrayal, his offspring - who all now have problems of their own - are going to have trouble welcoming him back. 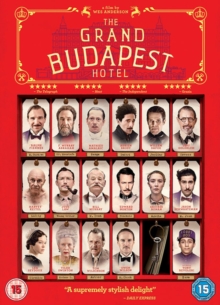 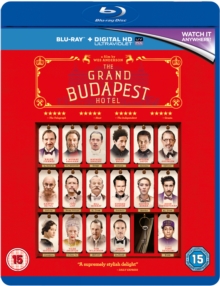 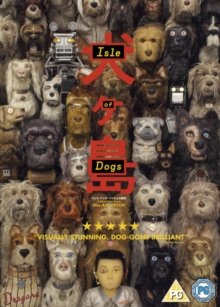 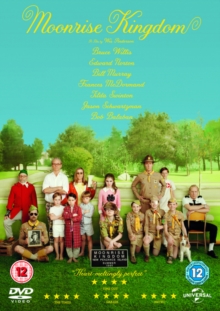