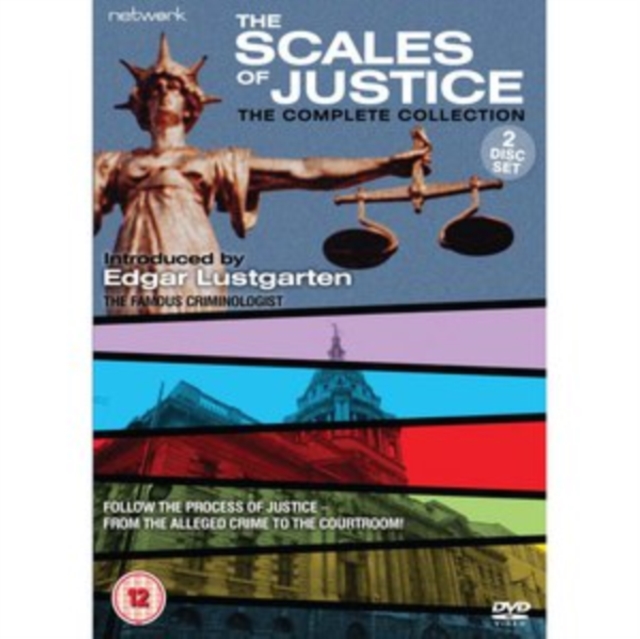 The Scales of Justice: The Complete Collection DVD

All 13 episodes from the 1960s anthology that brought criminal cases to life.

Each of the episodes followed the story of a crime, from its conception to the court case where the offender's fate was decided.

The series was filmed at Merton Park Studios, with the episodes originally screened as support features in the cinema before moving to TV.

Among the actors to appear in the series are Alexandra Bastedo, Patrick Wymark, Peter Barkworth, Keith Barron, and Barrie Ingham.

The episodes are: 'A Woman's Privilege', 'The Guilty Party', 'Moment of Decision', 'Position of Trust', 'The Undesirable Neighbour', 'The Invisible Asset', 'Personal and Confidential', 'The Hidden Face', 'The Material Witness', 'Company of Fools', 'The Haunted Man', 'Infamous Conduct' and 'Payment in Kind'.