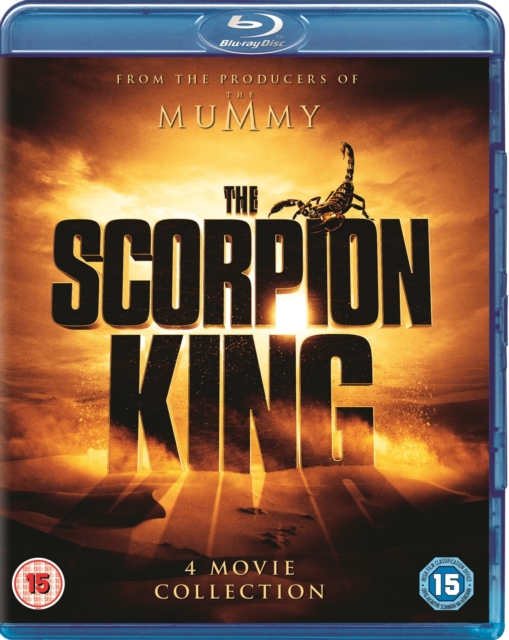 The first four films in the action franchise. In 'The Scorpion King' (2002) wrestling superstar The Rock reprises his role as the warrior Mathayus in this movie spin-off set 5000 years ago in the Middle East.

Sent on a mission to assassinate Cassandra (Kelly Hu), the powerful sorceress advisor to King Memnon (Steven Brand), Mathayus is captured and left to die in the desert.

Managing to survive, the brave warrior returns and kidnaps the sorceress, but as he makes his escape, he is struck by an arrow dipped in scorpion poison. 'The Scorpion King 2 - Rise of a Warrior' (2008) follows young warrior Mathayus (Michael Copon) as he defies his father's wishes and sets off to join the elite Black Scorpions.

However, after falling foul of the evil Sargon (Randy Couture), Mathayus is rescued by his father and pardoned by the Emperor Hammurabi (Az Abrahams).

When Sargon then murders his father, Mathayus bides his time, honing his skills until a time that he can exact vengeance.

In 'The Scorpion King 3 - Battle for Redemption' (2012) Mathayus (Victor Webster) is forced to leave his kingdom by an outbreak of plague before finding himself at the centre of a power struggle between Horus (Ron Perlman), the King of Egypt, and his scheming brother Talus (Billy Zane).

Hired by Horus to protect his ally King Ramusan (Temuera Morrison) with the promise of Ramusan's daughter Silda (Krystal Vee) as a reward, Mathayus must use his strength and courage to free the princess from the dark forces Talus has assembled to keep her captive.

Finally, in 'The Scorpion King 4 - Quest for Power' (2015) Mathayus is framed for the murder of the king of Norvania.

With much of the kingdom now against him, Mathayus must fend off his pursuers as he attempts to clear his name. 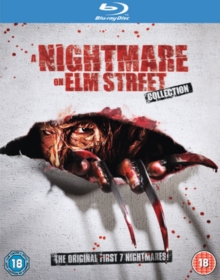 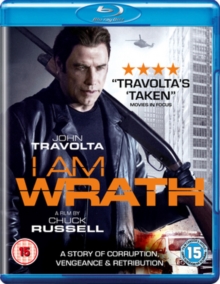 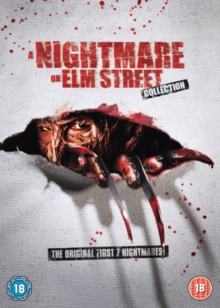 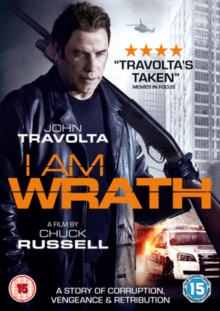