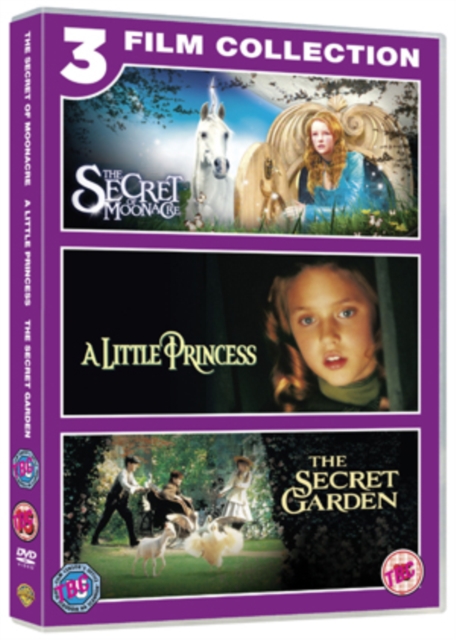 In 'The Secret of Moonacre' (2008), based on 'The Little White Horse' by Elizabeth Goudge, Dakota Blue Richards plays Maria Merryweather, a 13-year-old girl who is forced to move in with Sir Benjamin (Ioan Gruffudd), the eccentric uncle she never knew she had, following the death of her father.

Uprooted from her London life and transplanted to the ancestral home of Moonacre Manor, Maria finds herself in a mysterious world out of time, populated by strange characters and mythical beasts.

It's not long before she discovers that there is an ancient story around the founding of the family estate that will have a profound effect on her destiny.

In 'A Little Princess' (1995), based on the novel by Frances Hodgson Burnett, Sara Crewe (Liesel Matthews)'s father goes to war and she is forced to leave her idyllic home in India and enroll at an English girls' school.

With the news that her father is lost in battle, Sara is left alone and penniless, but through the power of her imagination she brings the magic and wonder of her Indian existence to the strict regime of Miss Minchin (Eleanor Bron)'s school.

In 'The Secret Garden' (1993), also based on a Frances Hodgson Burnett book, young orphan Mary Lennox (Kate Maberly) is sent to stay with her uncle in a forbidding mansion.

She not only discovers an invalid cousin she never knew she had but also a secret garden in need of repair. 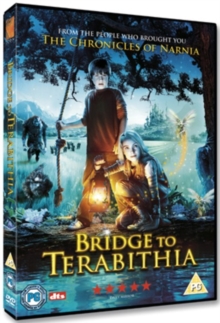 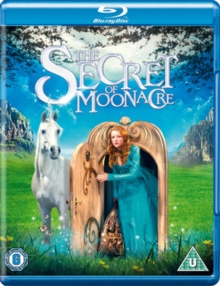