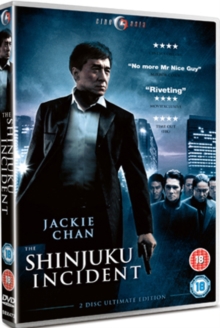 However, his search ends in bitterness and disappointment when he discovers she is now married to yakuza boss Eguchi (Masaya Kato), and has a young daughter with him.

Heartbroken, Steelhead's life soon spirals into petty crime, murder and gangland warfare after a series of incidents lead to him being targeted by powerful forces on both sides of the law. 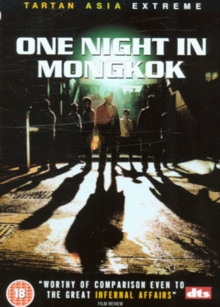 One Night in Mongkok 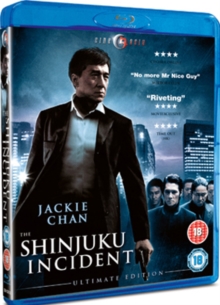