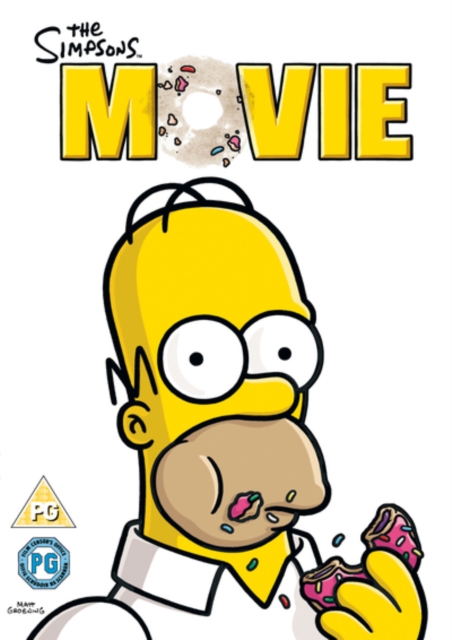 The world's most popular animated family make their big-screen debut in this feature-length comedy.

After Homer (voice of Dan Castellaneto) pollutes Lake Springfield the angry population forces the Simpsons to move to Alaska.

Meanwhile the president Arnold Schwarzenegger is induced by his advisor from EPA to put a dome over Springfield to hold the population and destroy the city.

When Marge sees the news on the television the family decide to return to Springfield to try and save their town and friends. 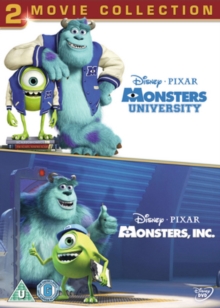 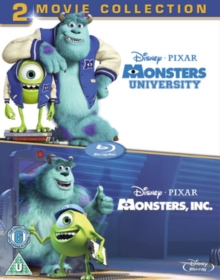 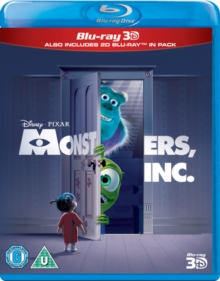 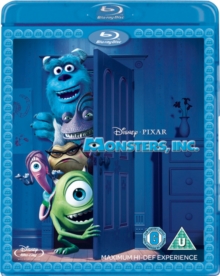