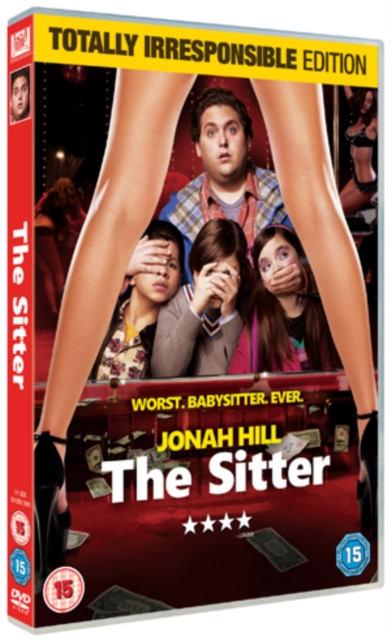 A night of babysitting for a college slacker takes an unexpected turn in this comedy from director David Gordon Green.

Harrassed into babysitting the neighbours' kids by his mother, layabout student Noah (Jonah Hill) soon receives a call from his girlfriend with a promise of sex.

In next to no time, frustrated Noah, with kids Slater (Max Records), Blithe (Landry Bender) and Rodrigo (Kevin Hernandez) in tow, is heading across town for his appointment with destiny.

But rather than experiencing the night of passion Noah had hoped for, he finds himself trying to escape the clutches of a pair of low-life drug dealers hell-bent on revenge, who won't let anything or anyone, not even little kids, get in their way. 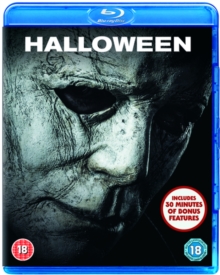 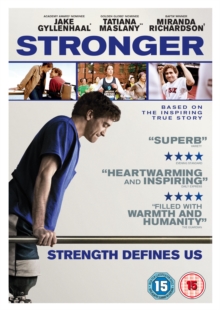 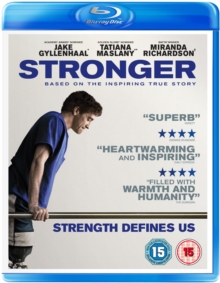 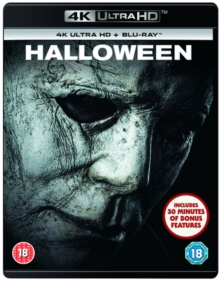