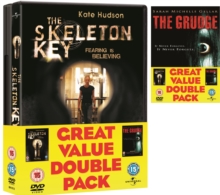 A double pack of cautionary horrors for the home-care industry. 'The Skeleton Key' (2005) is a dimly lit chiller set in the Louisiana woods.

Kate Hudson stars as Caroline a hospice worker hired to care for an ailing stroke victim Ben (John Hurt) in his home - a crumbling and isolated mansion in the woods that he shares with his peculiar, acidic wife Violet (Geena Rowlands).

Intrigued by the couple's strange dynamic, Caroline begins to explore the recesses of the house, aided by a skeleton key she has been given.

Evidence of voodoo is soon turned up in a room in the attic, which, it appears, is where Ben had his stroke.'The Grudge' (2004) is the American re-telling of the Japanese horror classic 'Ju-on' by Takashi Shimizu.

Covering for another nurse she attends to an old American woman, Emma, and while there unknowingly uncovers the source of the curse.

Each time the curse finds a new victim, it is reborn.

Karen must somehow escape the fits of rage and madness to avoid certain death. 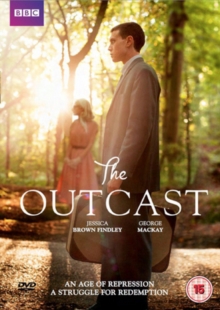 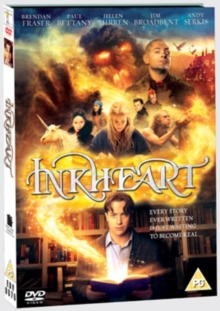 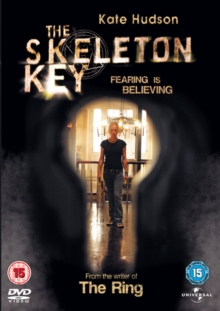 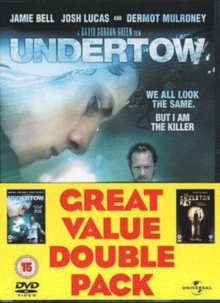