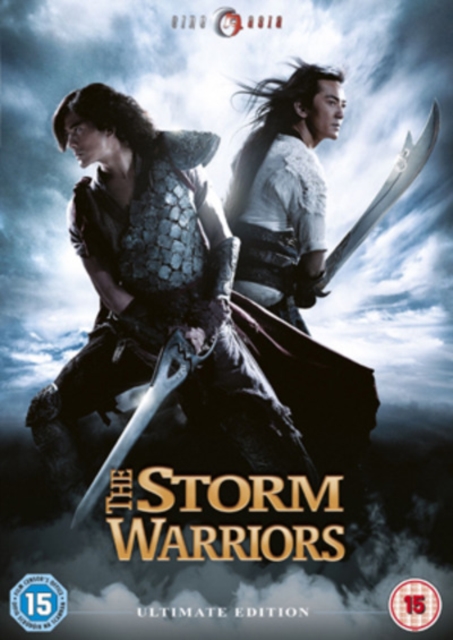 Danny and Oxide Pang direct this fantasy martial arts action adventure based on the comic book series by Ma Wing-Shing, a sequel to the 1998 film 'Storm Riders'.

In a desperate attempt to bring him down, two warriors - Cloud (Aaron Kwok) and Wind (Ekin Cheng) - enlist the help of martial arts supremo Lord Wicked (Tak-bun Wong) to train them for the ultimate showdown with Godless. 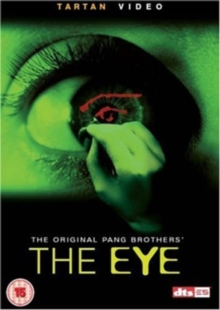 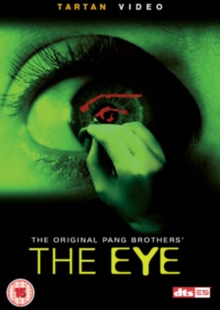 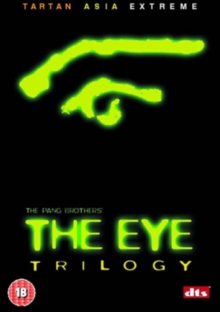 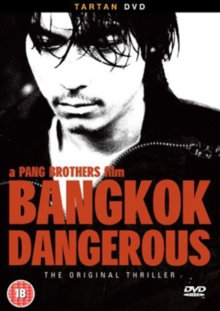