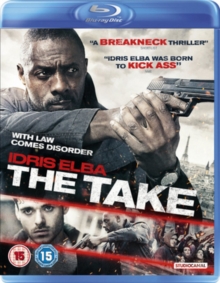 Action thriller starring Idris Elba as CIA agent Sean Brier who leads an investigation into a bomb attack in Paris.

When it becomes clear that Mason might actually be part of an altogether bigger plot, Brier goes against orders to recruit him in an attempt to uncover just how deep the conspiracy goes. 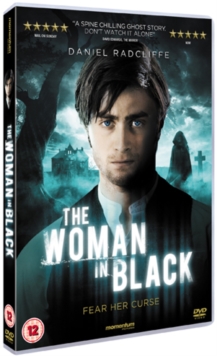 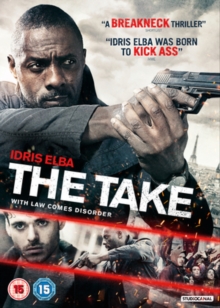 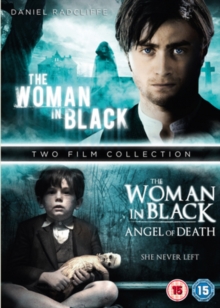