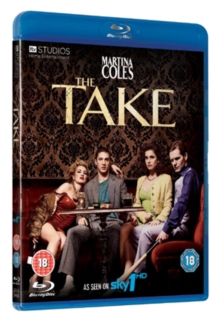 All four episodes of the four-part ITV drama mini-series based on the novel by Martina Cole.

Tom Hardy stars as Freddie Jackson, who is released from prison in 1984 having served a four-year sentence for armed robbery.

His wife Jackie (Kierston Wareing), who has been waiting for him on the outside in the mistaken belief that that he wants to go straight, soon finds herself disappointed: Freddie is in fact raring to get back into the game and has set his sights on becoming top dog in the East End underworld.

Meanwhile his younger cousin Jimmy (Shaun Evans) is hot on his heels, and dreams of riding Freddie's coat-tails to rise through the ranks of the crime empire. 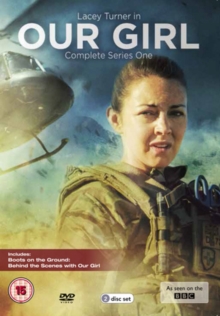 Our Girl: Complete Series One 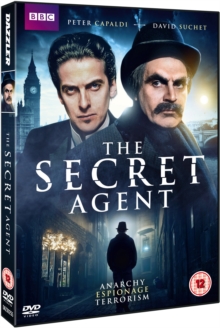 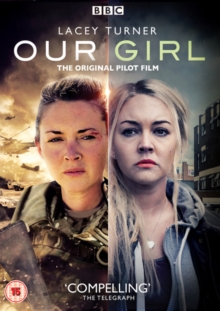 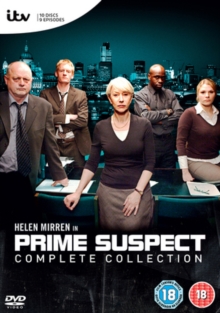