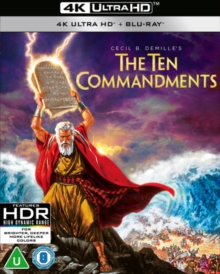 Directed by Cecil B. DeMille

Charlton Heston and Yul Brynner star in this epic drama directed by Cecil B.

DeMille. After Egyptian Pharaoh Rameses I (Ian Keith) orders the death of all firstborn Hebrew males, Moses (Heston) is spared by his mother who casts him adrift in a reed basket on the Nile.

Picked up by the Pharaoh's daughter Bithiah (Nina Foch), Moses is adopted and brought up in the court of her brother Seti (Cedric Hardwicke).

However, after his Hebrew heritage is revealed, Moses is banished by his half-brother Rameses II (Brynner) and sent out into the desert.

When he is then given a message by God, Moses vows to return to Egypt and free his people from slavery.

Also directed by Cecil B. DeMille 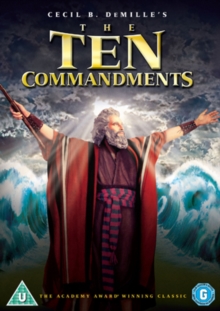 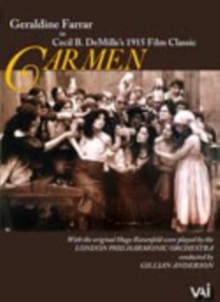